Make the formalisation of businesses attractive

Those in the informal economy face a slew of prejudices. 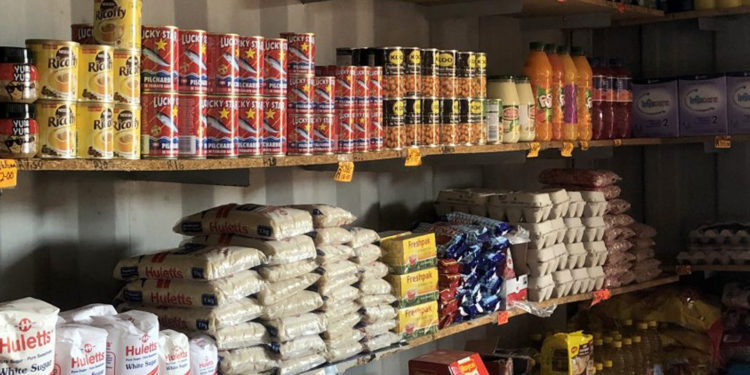 It is important to formalise any business

Although informal and formal businesses have the same goals – making a profit -this has presented a mountain of challenges for small businesses classified as informal. According to the Small Business Institute (SBI), they are largely maginalised and this attitude must change if they are be included in the broader formal economy.

In a research paper titled: “New Perspectives on Informality: A Focus on the South African Context,” the SBI and the Small Business Practitioners, examine the informal economy and make recommendations on how to deal with the challenges.

It says that attempting to put formal and informal businesses on different ends of one spectrum is misleading. “Some policymakers and broader commentators would argue that a choice needs to be made between these two groups in almost a binary fashion where formal equals good and informal equals bad,” the report reads.

“These binary concepts are misleading. Where ‘formal’ does business with contract and legislative oversight and protection, ‘informal’ does business with little oversight and no protection. “Furthermore, flattening these two groups into binary choices belies the very basic rights to enjoy economic freedom and endeavor to build sustainable livelihoods be that through ‘informal’ or ‘formal’ means.”

The report says that those in the informal economy face a slew of prejudices.

It is associated with lost revenue, unfair competition, low productivity, human rights abuses and environmental degradation. But others see it as an opportunity for entrepreneurship, flexibility and resilience. “But there is growing recognition that they can also be more innovative, resilient and resource-efficient than their formal counterparts,” the document reads.

The SBI calls on the government to make it more attractive for informal businesses to formalise. “Without clear benefits, small businesses have little incentive to formalise, particularly for ‘survivalist’ businesses formed here and in other parts of the world because there are too few jobs in the formal sector,” the report reads.

“There needs to be a nuanced understanding around the different kinds of firms operating along the informal-to-formal continuum so that targeted support can be crafted for different groupings and types of firms at different stages in their lives.”

The SBI says that during a conversation it had with the Phaphama research team, which was set up to investigate the informal economy, it was told that informal business owners saw no benefits in formalising. “Not only must government be able to answer this question, but it must also communicate its rationale and demonstrate that the benefits for SMEs outweigh the costs.”

It believes businesses will formalise when it is inexpensive and will advance their commercial interests, which must be understood through wide consultation.