Fresh fruit and veggies on the move 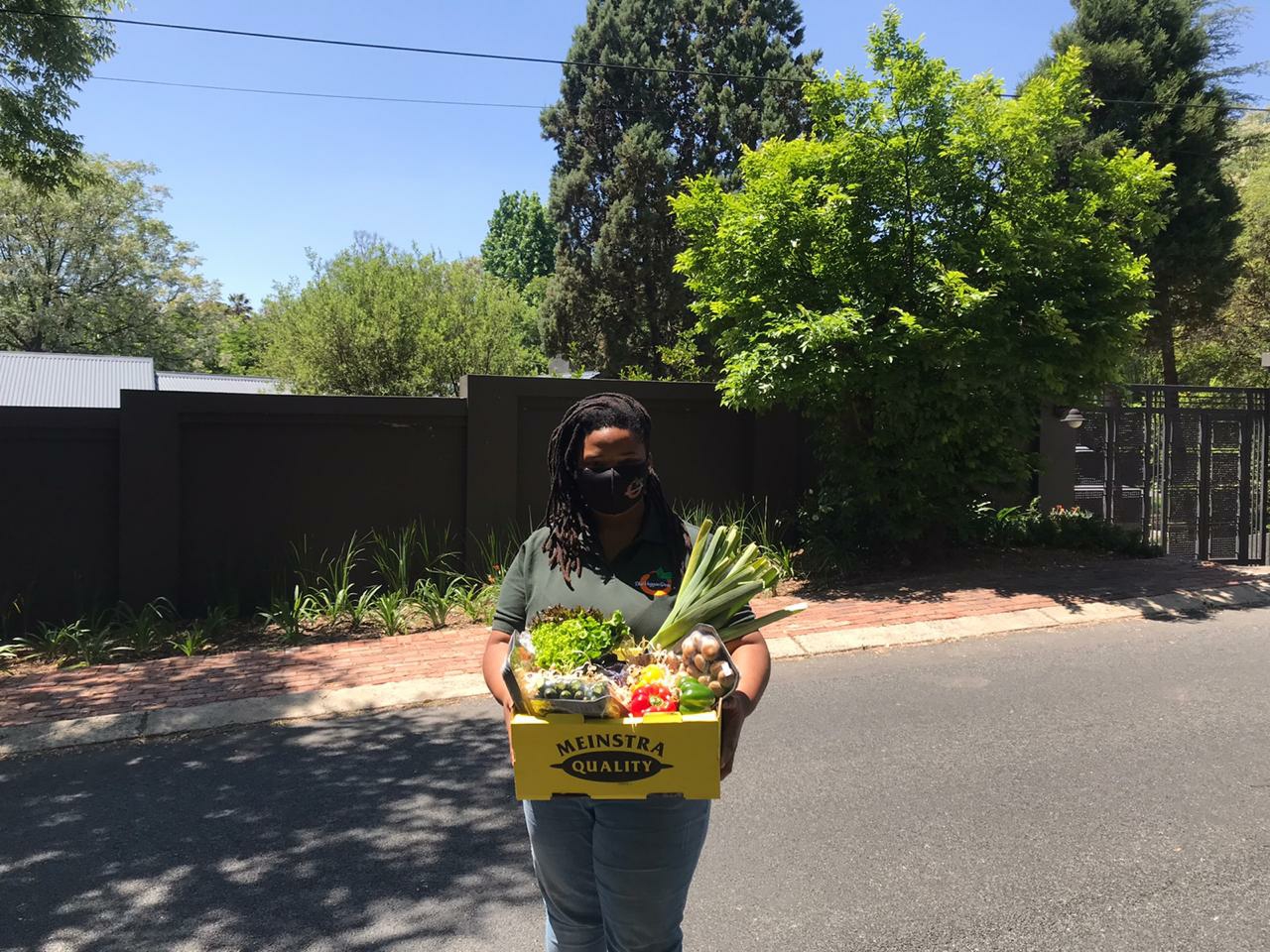 Katleho Dihaba who sources fruit and vegetables to deliver to her customers. Picture : Supplied

With the sudden arrival of Covid-19, many businesses have had to adapt to a new way of surviving.
At the same time, new enterprises have sprung up, enabling SMME owners to make a living in difficult times.
Katleho Dihaba from Bryanston in Johannesburg provides fruit and vegetables through her business called “The Veggie Dealer.”
Dihaba said she did not expect to find herself selling fruit and vegetables to make a living.
Dihaba is focusing on Computer Science and Systems, and currently is a process consultant.
However, her love for cooking got her into the selling vegetables and fruit.
“I started this business because I was passionate about sourcing fresh, good, local ingredients and that led to me supplying fresh produce,” she said.
In 2017 she started supplying colleagues at her workplace with produce.
“Because I was so passionate about food, I started talking about it a lot,” she said.
“I became friendly with many of my colleagues, who told me that they could not easily find fresh produce because most of them were left with supermarkets… When I started sharing my recipes they asked me where I would source my unique ingredients, and I told them that if they wanted me to get some for them I would.”
She said that work got more intense, and during this time she became good friends with Thabo Nkadimeng.
“He told me that he got himself through studying Engineering at the University of Johannesburg by selling cigars and other merchandise. I started talking to him about the business and he became involved from that point on.”
Dihaba currently delivers fruit and vegetables across Gauteng but is looking to expand. She sources her fresh produce from local markets and farmers from areas like Spruitview and Katlehong in Ekurhuleni.
“We also have a few farmers that provide us with jalapenos, cucumbers and mushrooms. We engage with farmers and include them in the process so that we can also support local farming.”
Dihaba told Vutivi News that she has faced discrimination from other produce sellers because of her age and knowledge. But this has not stopped her from getting her job done.

From sound engineer to bag designer – It is all possible