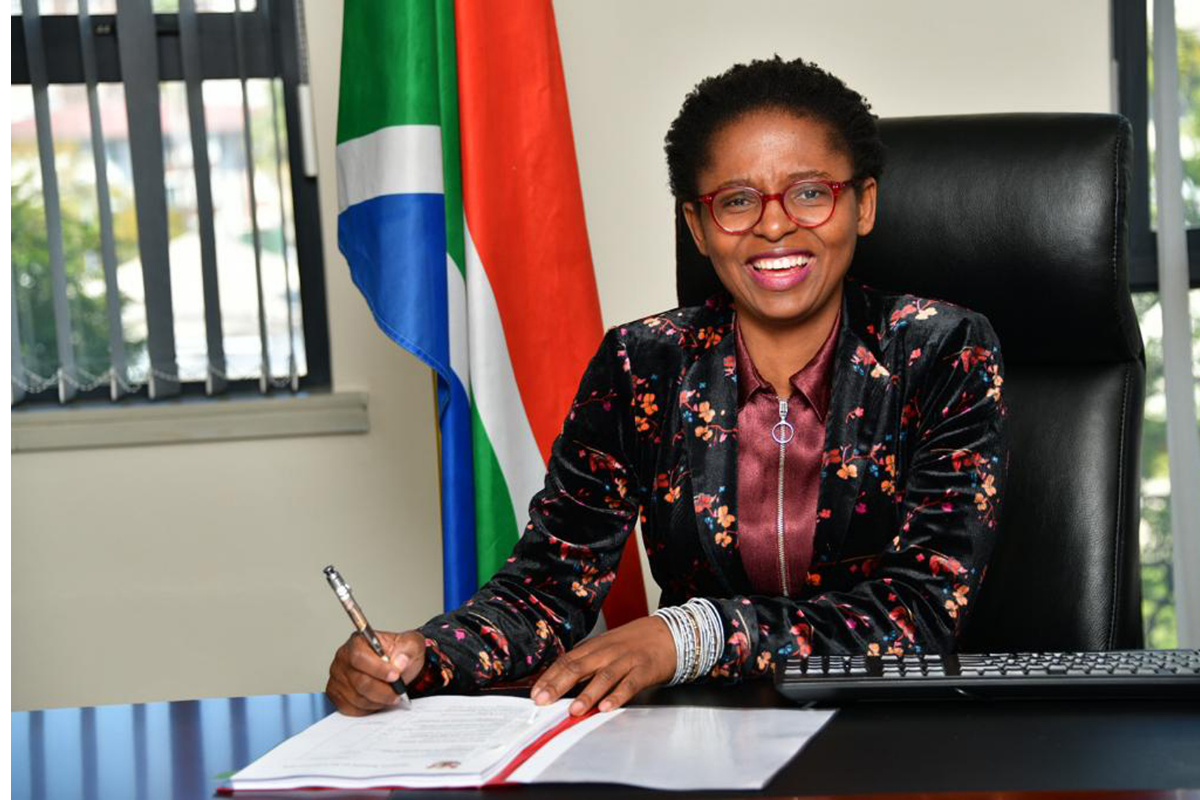 Small Business Institute (SBI) CEO John Dludlu believes that amendments to the National Small Enterprise Act will undermine civil and contract law.
He has also warned that the National Small Enterprise Amendment Bill would burden SMME owners with even more red tape.
Dludlu has called on Small Business Development Minister Khumbudzo Ntshavhenito to reconsider some of the amendments and make stronger provisions for SMMEs.
The proposed legislation includes making provisions for an SMME Ombudsman and defining what are unfair business practices.
But Dludlu said in a press statement that he was concerned about the services of the ombudsman and the powers of the minister.
“Defining arbitrarily what constitutes an ‘unfair trading practice’ and granting powers for an Ombud to intervene in ‘contractual arrangements or other legal relationships’ between ‘small enterprises’ and ‘any other party’ could well lead to indiscriminate intervention and the potential for ‘ombudpreneurs’ who would not be prevented under the amendments from vexatious or frivolous claims,” he said.
“In addition, as envisioned, the amendment Bill would contribute excessively to the already eye-watering amount of red tape confronting an SMME and is unlikely to promote the prompt payment of invoices. This was initially to be the purpose of the Ombud when the Democratic Alliance originally proposed the idea in 2018, which we also opposed.”
Dludlu said the Bill did not specify what was a “late payment”. While there was no data on delays, some SMMEs only received money from government departments after three months or more.
“And we all know how many measures, mandates, and ‘units’ have been established to address the problem,” he said.
He also raised concerns about the costs.
“There is no indication of what the establishment of an Ombud would cost, let alone maintain, and the proposal comes at a time when the National Treasury is forced to siphon off budgets from dozens of programmes and agencies to feed the hungry mouths of a failed airline, let alone afford a Covid-19 vaccine, arguably the most pressing problem of our age,” Dludlu said.
The SBI has proposed amendments to give SMMEs greater support.
They included increasing the R15,000 threshold for the Small Claims Court and allowing for juristic persons or small businesses to approach the court for dispute resolutions.
Other changes suggested were on strengthening monitoring and payment processes.
“At the very least, develop a log-in system for invoices to track payments in government, benefitting both government departments and small business suppliers,” Dludlu said.
“Government should consider finding ways to partner with business in voluntary campaigns such as #PyIn30 to institutionalise a culture of 30-day payment to small businesses amongst the broader business community.”