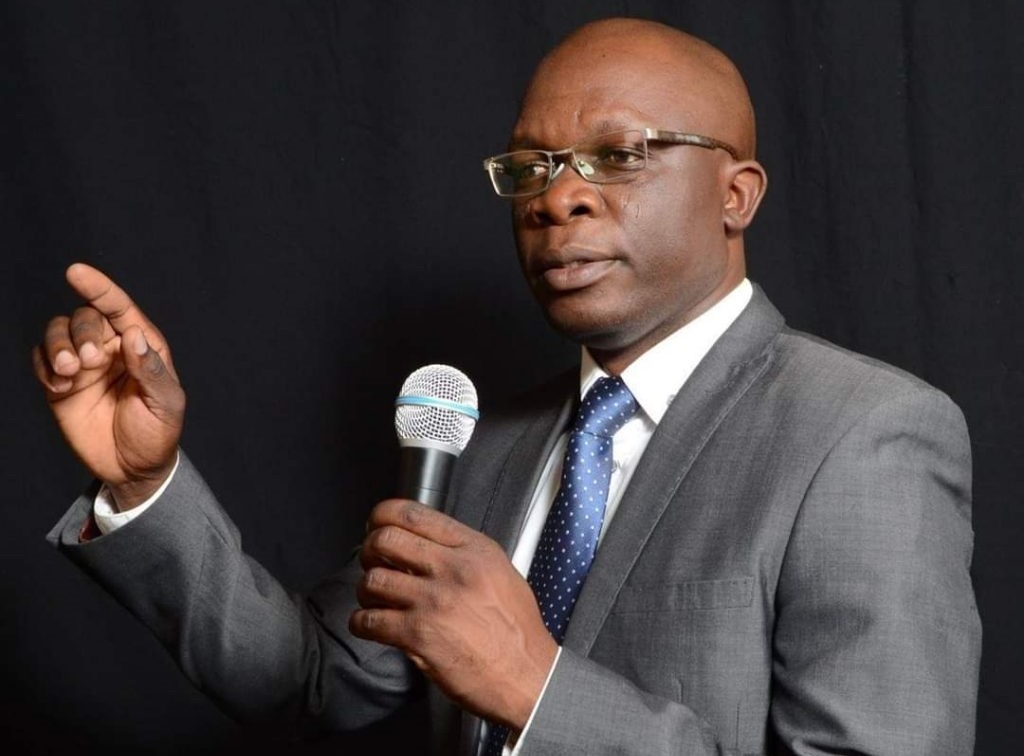 President Albert Jeleni wants the role of SMME Ombudsman to be clear on protection of small business. Photo: Facebook

The introduction of the Small Business Ombudsman has been cautiously welcomed by the National Union of Municipal Chambers of Commerce and Industry president Albert Jeleni.

However, he said the government still had a long way to go to protect SMMEs from both private and public sector abuse.

Jeleni told Vutivi News that the establishment of the service was long overdue.

“Small business, especially those that are owner managed, are in much need of this kind of protection because in their dealings with larger corporations, they do not have the kind of money needed to afford any legal fees should they decide to take that route,” Jeleni said.

He added that not only the contractual rights of SMMEs should be protected, but also the rights to a fair price.

“There is a need for a policy that more clearly defines what the rights of an SMME are. There have to be regulations set in place that establish the rights of SMMEs and that other parties in contracts with SMMEs are accountable, especially when it comes to contract fees,” Jeleni said.

“For example, I can sign a contract with a big business and it could be ripping me off because the contract doesn’t specify that at the end of my service I will be paid a certain amount. If the contracts themselves are not fair enough, it is going to inconvenience other aspects of doing business between SMMEs and larger corporations.”

He also cautioned against assurances that came without any action.

“As we know, South Africa’s Constitution looks good on paper, and it protects, for example, women against violence, but we are still facing an issue of gender-based violence,” he explained.

“So, it is not helpful to an SMME if they want to exercise their rights to fair practice but are prevented from doing so for any number of reasons at a governmental level.”

Jeleni demanded restitution for SMME owners who suffered from unfair business practises in the past.

“In the past there are businesses that suffered greatly because there was no ombudsman. The question should be how they can accelerate the process of providing restitution for those that were not offered an opportunity to make use of the ombudsman service?” he asked.

Jeleni also warned that it may be costly to lay a complaint with the ombudsman, saying large businesses could afford to pay a penalty.

“However, they may decide to pay the penalty to the small business, even if it comes with interest, after 12 months, in which case the business would be floundering because it may have needed the funds to be paid at an earlier stage,” he said.

The energetic venture of K-Factor