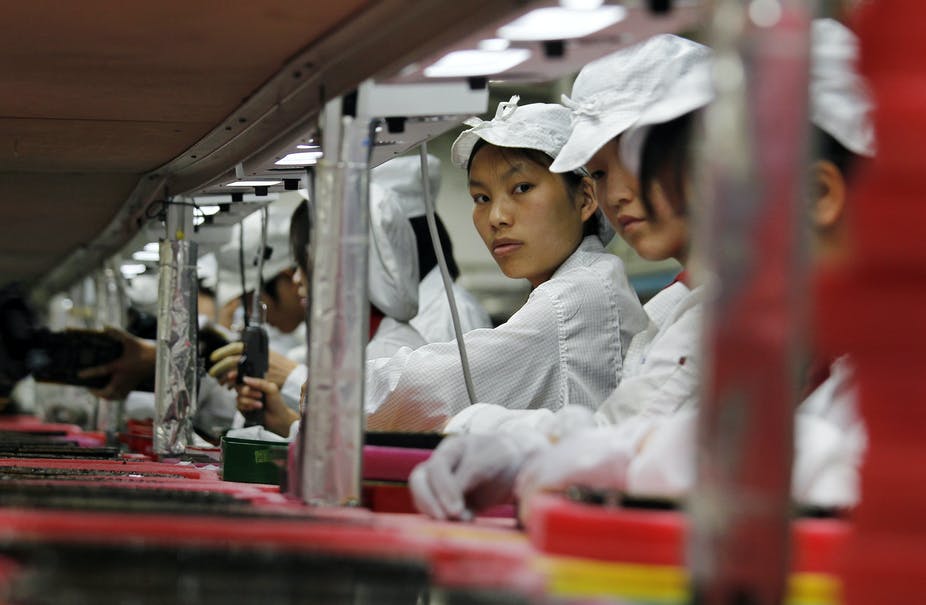 Unemployment is compounded by the prospect of automation replacing humans in production chains. Photo byBobby Yip/Reuters

The growth economy suffers from a productivity paradox. Corporations compete to reduce the time and effort that goes into production processes, which is generally seen as a sign of efficiency, but in reality has a troubling outcome.

Unless more stuff is produced and consumed, people lose their jobs as the same output can be achieved with fewer workers. This is why so many well-meaning people around the world fear the prospect of low growth, even when they recognise that the current form of industrial development is destroying the social fabric and natural ecosystems of societies.

Such a structural unemployment problem is further compounded by the real prospect of massive automation replacing humans in production chains. A study by Oxford University predicts that robots are likely to displace no less than 50% of jobs in the US and Europe in the next 20 years.

Machines are putting people out of work in emerging economies too, including in China, which has long been the global job creator. According to Martin Ford, bestselling author of The Rise of the Robots, most routine jobs are becoming obsolete. As Ford says:

We must decide, now, whether the future will see broad based prosperity or catastrophic levels of inequality and economic insecurity.

Unless societies change their approach to growth and development, they will not only end up with a broken planet and conflict-ridden communities: they will also face massive unemployment. There is no way the vertical structures of production dominating the current industrial system will generate enough jobs, let alone good jobs, to satisfy our needs.

As I describe in Wellbeing Economy: Success in a World Without Growth, the only way out of this predicament is to empower people to become producers and consumers at the same time. Or what I call “prosumers”. They must be capable of making most of the things they need through local systems of co-production and networks of small businesses.

And certain technologies can help develop a new form of post-industrial artisanship. Thanks to open source hardware, small business networks are building computers. With the assistance of 3D printers, artisans are taking on big business in a way that may challenge conventional assumptions about the efficiency of economies of scale.

Rethinking work is crucial for industrialised economies as well as emerging economies, where job losses are being felt even in the presence of substantial, although diminishing, economic growth.

For instance, Africa is expected to achieve a record 2.8 billion people by 2060, becoming the largest continent in the world. Most of these people will be young and thirsty for work. There is no way the continent will create decent employment opportunities by adopting an industrial model that’s already eliminating jobs globally.

A new approach is needed. The wellbeing economy forces us to rethink the nature of work by shifting the focus from the quantity of the production-consumption cycle to the quality of the relations underpinning the economic system. The growth economy pushes for mass consumption through an impersonal relationship between producers and consumers (which can be more efficiently performed by robots). The wellbeing economy must embrace a customised approach to economic exchanges, in which it’s the quality of the human interaction to determine the value.

Take a doctor as an example. From the perspective of the growth economy, the best doctor is the one that visits as many patients as possible in the shortest period of time. In theory, this function could even be performed by a robot. By contrast, in the well-being economy, the personal attention invested in the doctor-patient relationship becomes the key to value creation.

Intuitively, all of us associate the value of good health care with the personal attention that comes with it. The same holds true for education: any reasonable person would frown upon a school that asked teachers to teach faster and faster to an ever larger number of students. Common sense tells us that value is being lost through the mass consumption of these relationships, even when profits (both for the clinic and the school) may increase.

Productivity is certainly a good thing, but it should not be embraced blindly. Above all, we need to ask what productivity is for.

The economy is nothing else than a system of social relations. If productivity undermines those relations, the economy itself crumbles, even when profits (at least for someone) may go up.

Many professional activities based on the quality of the performance cannot, by their own nature, become more productive. Asking an orchestra to play faster would not increase productivity: it would simply turn a melodic experience into a nightmare. The same applies to painters, dancers, barbers, teachers, nurses and the like.

This is why it still takes the same number of people to play a Mozart opera today as it did when Mozart first composed it. So, what about extending the same intuition to the rest of the economy?

What if the mechanic of the future won’t be a robot churning out new spare parts every second, but rather a qualified artisan that helps us fix, upgrade and upcycle our vehicle for the entire duration of its life? What if the engineer of the future won’t be a remote computer taking care of our house appliances but a personal advisor helping households produce their own energy. They would help optimise the use of natural resources, from water to vegetable gardens, and make sustainable use of building materials?

A circular economy in which production is optimised and no waste is produced can be achieved in two ways. It can be achieved through robots-dominated production chains or by a horizontal network of qualified artisans and small businesses operating as a collaborative organism. In the first case, a few people will dominate the global economy. In the second case, everyone will be empowered.

A wellbeing economy cannot exist without empowerment, access and equal opportunities for personal and collective fulfilment. Developing countries can now leapfrog to such a new trajectory without being held back by a model of industrialisation that’s increasingly unfit for the 21st century.

* Lorenzo Fioramonti is a Full Professor of Political Economy from the University of Pretoria. This article was first published by The Conversation Africa. Read the original article here. 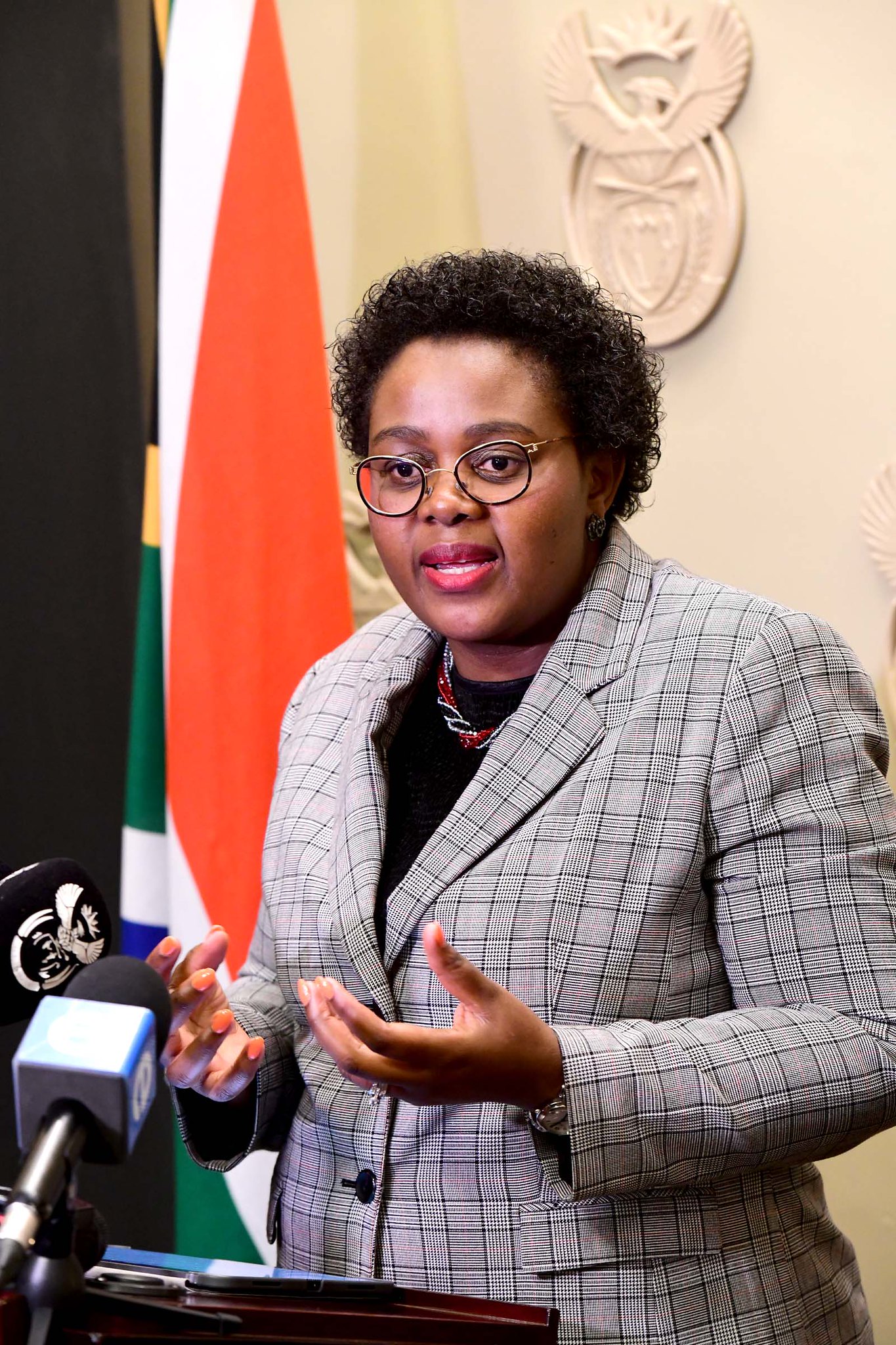 Tourism sector has to operate alongside Covid-19 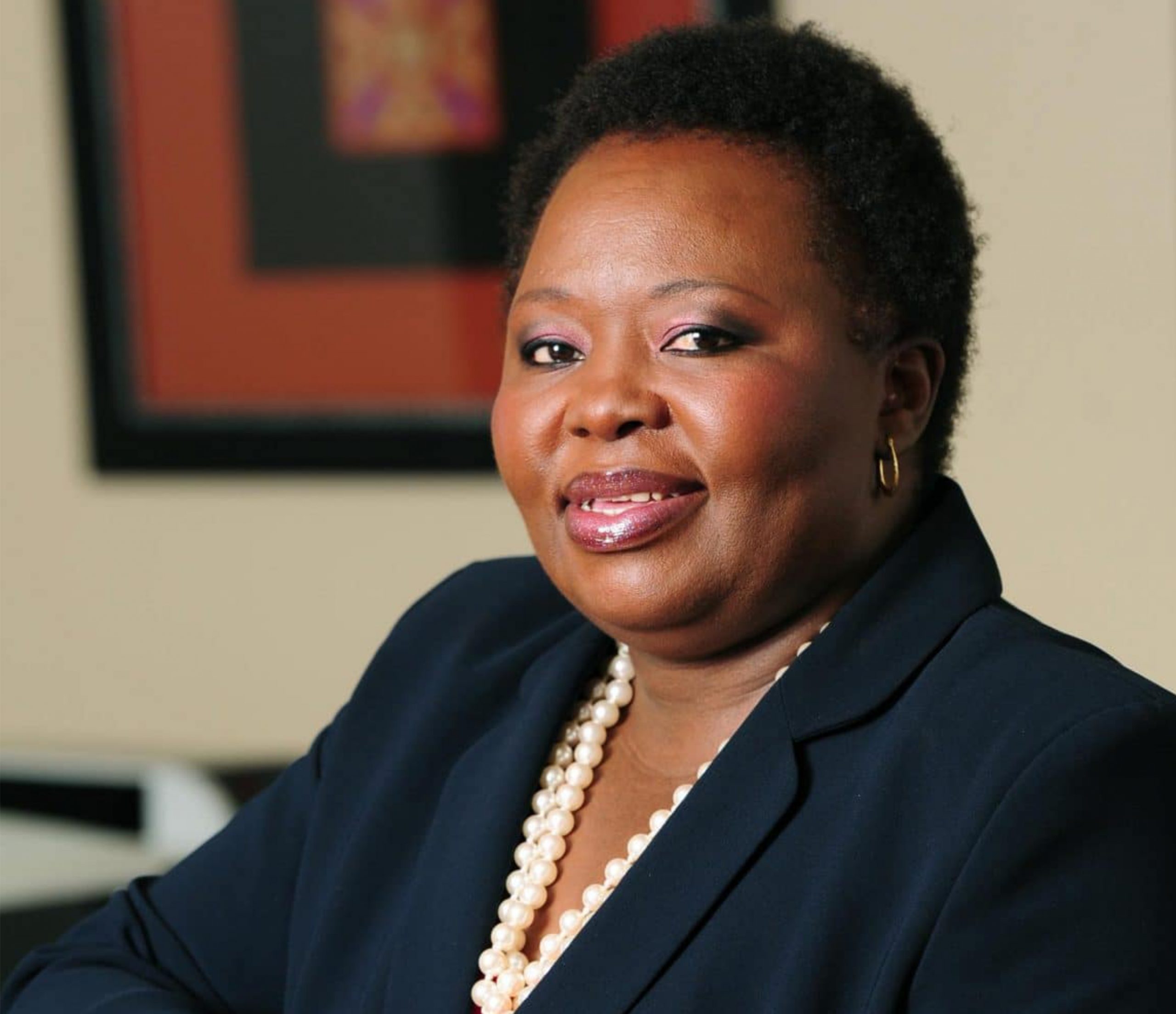 Media freedom is sacrosanct to our young democracy 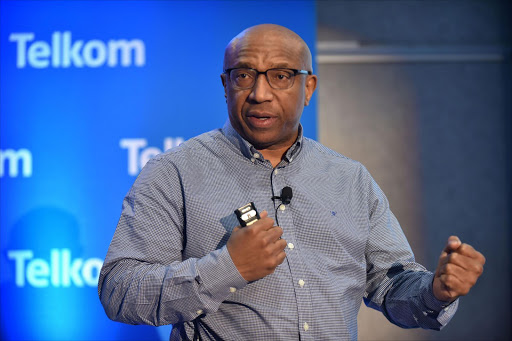 R1 billion of Telkom procurement spend will go to SMME 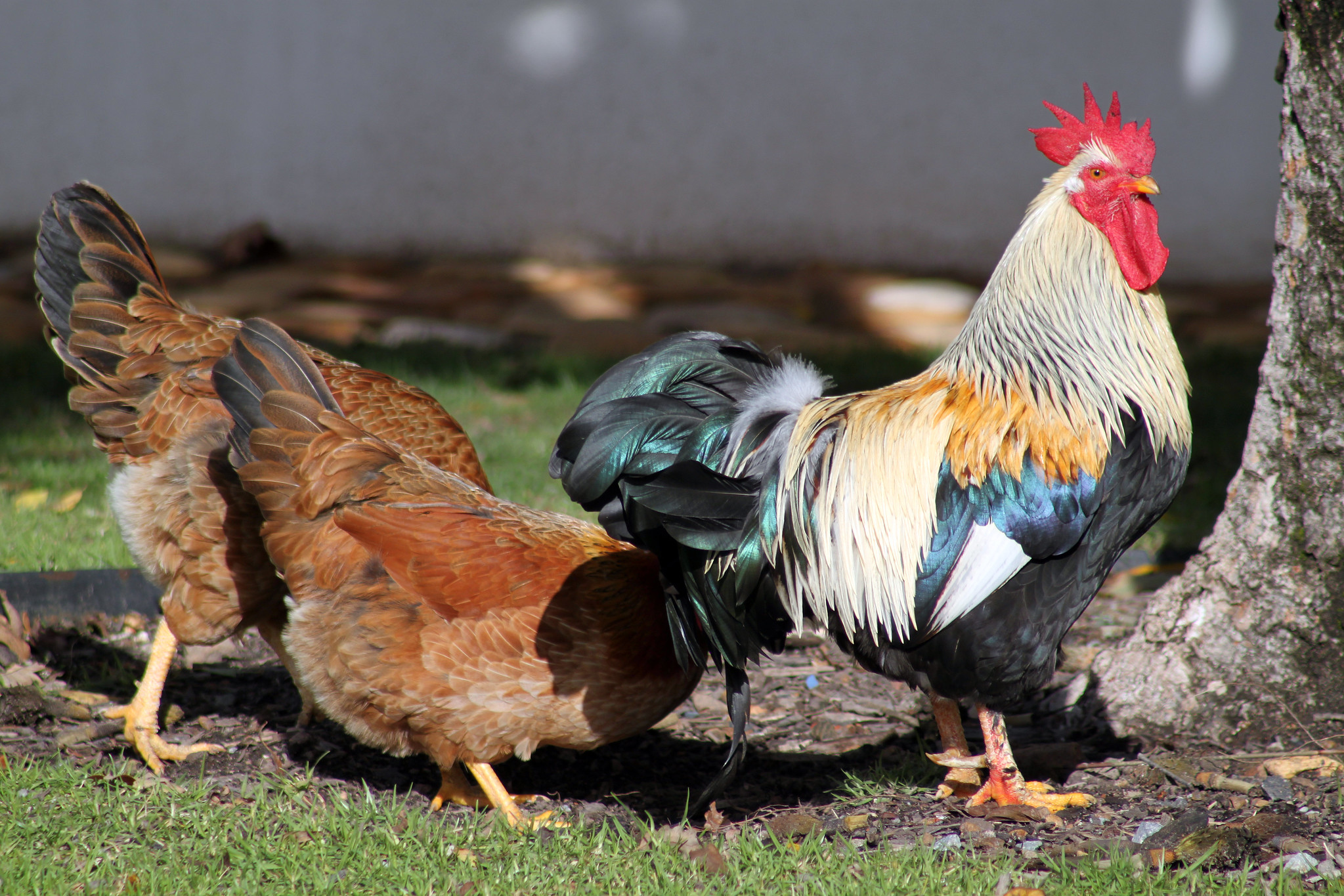