No Result
View All Result
HomeAgriculture 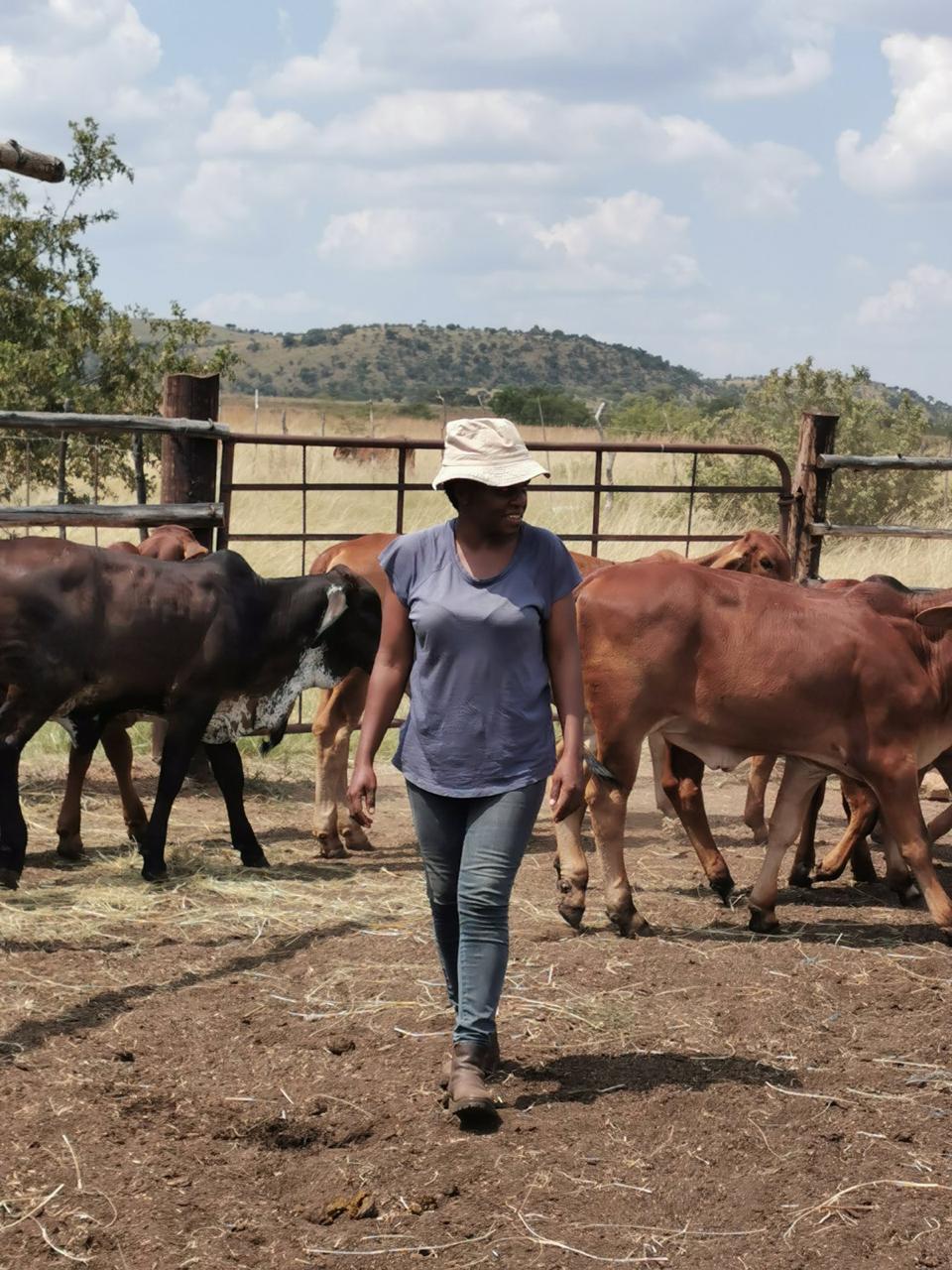 Sphiwe Ntuli grazing her cattle in her farm in Mpumalanga. Picture by Tebogo Mokwena

Sphiwe Ntuli is successfully continuing with her late father’s legacy of farming.
Today she manages Marumo Farming in Beringia in Mpumalanga where she produces Brahman cattle on a commercial level.
“I’ve always had an interest in agriculture, and I was initially interested in vegetable farming. I was studying at the University of Witwatersrand until I dropped out in 2001. After dropping out I had to come up with something to do,” she told Vutivi News.
“I went to my father, who was alive then, and told him that I wanted to pursue farming.”
Ntuli started producing vegetables in 2003, and a year later she was announced as the best farmer, who was a woman for the first time, in Mpumalanga.
“The then… MEC of Agriculture awarded me a bursary to study agriculture further. I did my undergraduate and an opportunity was presented for me to further my studies in agriculture through the African Fellowship Programme,” she said.
Ntuli continued her studies in China. But in 2012 her father had passed away, and she knew it was time to return to continue his farming legacy.
Despite her accolades, farming was not easy for Ntuli, but she said her father had left her with an attitude of never giving up.
“One of the main issues we face as farmers is the issue that has to do with government land. We don’t have contracts with the government for the state land we use, and as a result, improvements cannot be made on the farm,” she explained.
“In my area, a lot of farmers don’t have lease agreements for the state-owned land. The state used to give us three-year or five-year lease agreements.”
Just as many other farmers, Ntuli said leases were critical for development.
“I can’t get a loan from the Land Bank because I don’t have a lease agreement, and the Land Bank itself is not making it any easier with their selection criteria becoming stiffer. However, I do not let this stop me,” she said.
“My father taught me that if you want help from the government, the government must find you actively working towards your goal.”
Ntuli said being woman farmer has not made her journey any easier.
“One of the challenges that I faced as a woman is that male farmers underestimated me and dismissed… I was also criticised because I am heading up a family business, a role that is normally reserved for men,” she said.
“My father believed in me, though, and never treated me like a lesser being because of my gender. My father always taught me that gender is biological and should never serve as a barrier.” 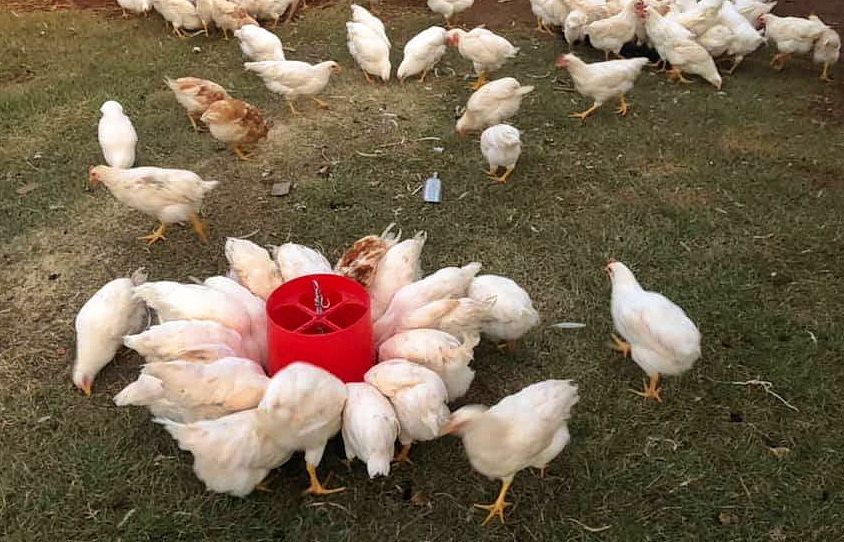 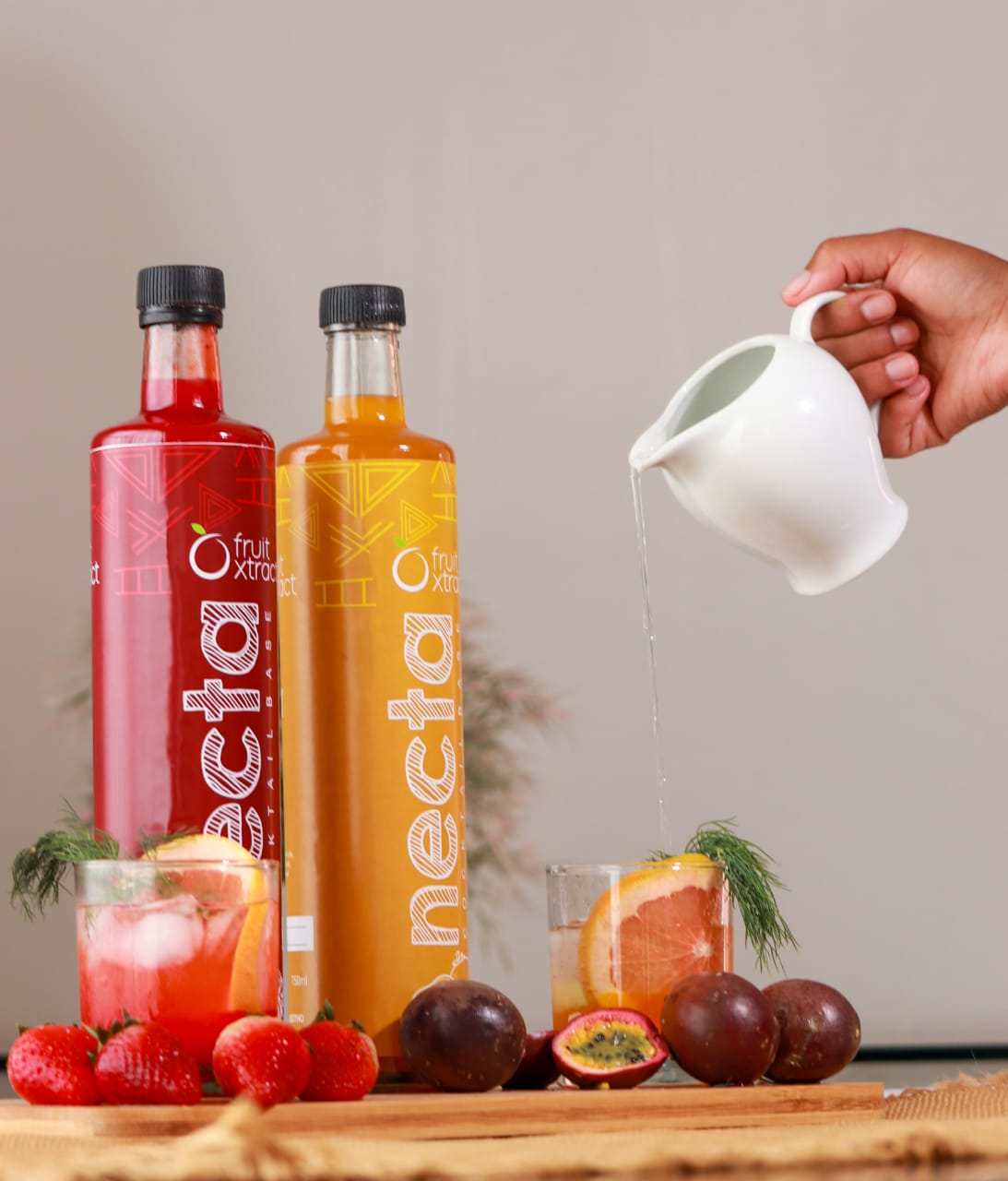 The sweet taste of success

Spha chickens are the pride of Bergville 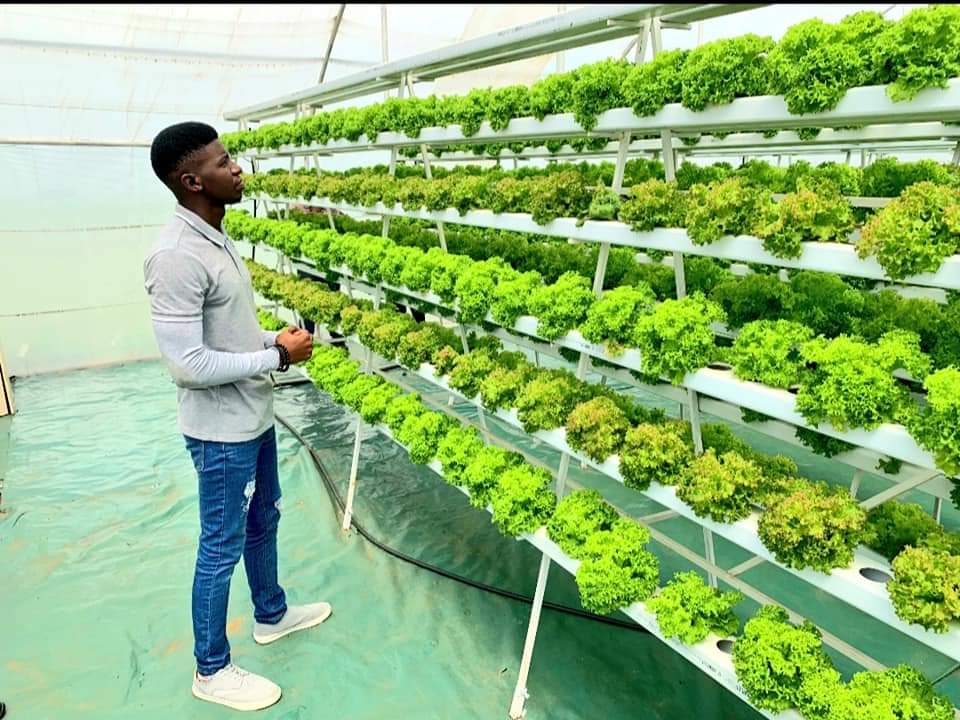 Hydroponic farming is an effective alternative to regular farming