No Result
View All Result
HomeAgriculture

Poultry farmer empowers communities to follow in her foot steps 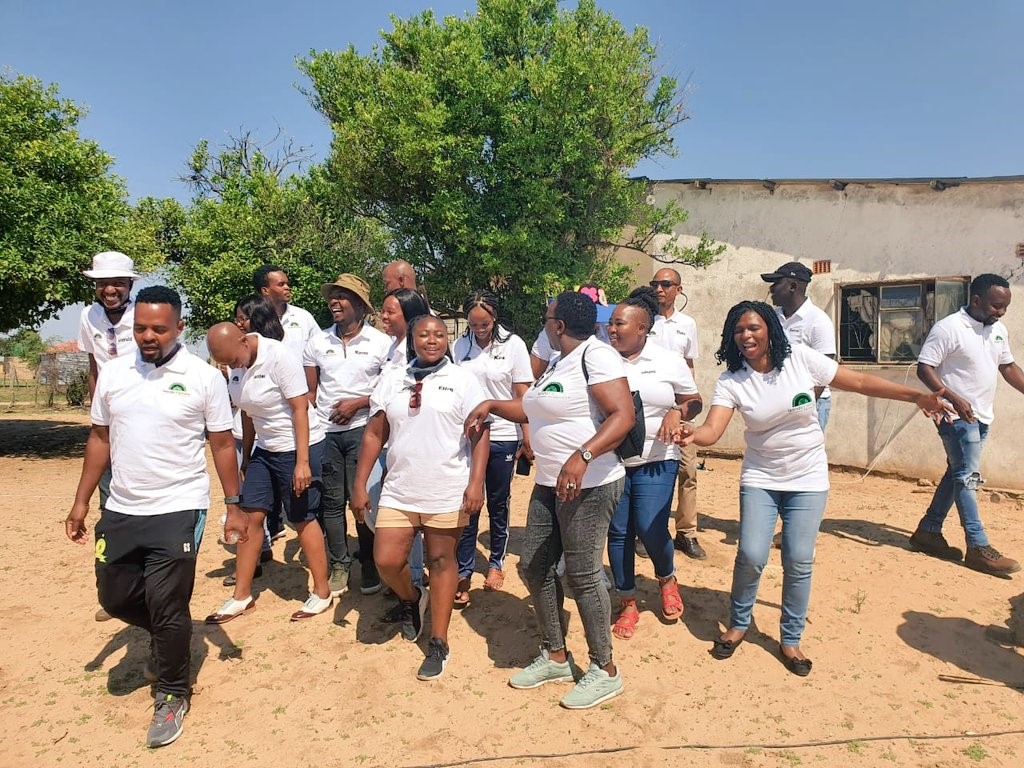 When Ellen Mokau started poultry farming, her goal was to empower herself. But later, this desire grew to one where she wanted to do the same for others.
As a result, she played a part in giving 50 would-be farmers an opportunity not only to empower themselves, but their communities through cooperatives she helped start.
A business analyst who is a qualified chemical engineer, Mokau said her love for poultry farming was inherited from her father.
Her farm, La Elle Creatives, has been operating since May this year.
“I did not see myself being a chicken farmer. When I grew up I chose a career because I was good in mathematics and science, but I wanted to find where my talents lie, so I discovered that my niche was chicken farming.”
She said that her interest in chicken farming was piqued when she started following a few chicken farmers she knew and learnt about the industry.
“For me it became more than just about raising chickens, but it also became more about business, training and educating people…,” she told Vutivi News.
“I wanted to enter into the industry for some time, but I didn’t have the financial resources or the time to do so. I also didn’t have the experience, so when Covid-19 came I took an opportunity after the finances became available and took a leap of faith.”
Her farm in Tshwane has around 150 chickens, and the numbers continue grow as the demand increases.
Mokau said that when she started her farm, she could see that the demand for chicken was high.
So, she co-founded two cooperatives in Tshwane and in Kranskop, Mpumalanga. Both have a combined total of 5500 chickens.
“I did not want to wait for funding to be given to me, so I asked myself how I can make this a success? Then I remembered that there were farmers that followed my process and wanted to know how I became successful in such a short space of time.” she said.
“I decided to offer online courses during weekends and started talking to other farmers who also ran their poultry farms from their backyards.”
She approached the farmers and proposed that they start a farming stokvel. It grew into a registered entity with the aim of raising 3000 chickens per cooperative. It started operating in August.
“The cooperative… in Kranskop is called Isondo Farmers, and there are 30 of us who serve as the cooperative’s owners. The cooperative in Tshwane is called Letlhabile Mzansi Farms and there are 22 other farmers in that cooperative.”
Mokau said it was exciting to contribute to employment and business opportunities in the agriculture sector.
“It is very exciting knowing that I can help put food on a family’s table, and for the fact that I can rear a chicken with the knowledge I have means that I am able to provide a healthy chicken to a family, thus contributing to the food security of the country.”

ILO warns if SMMEs do not get help, the longer recession will remain 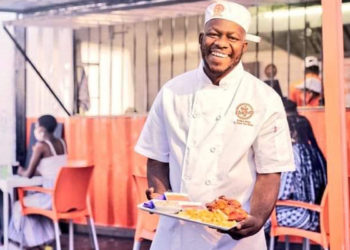 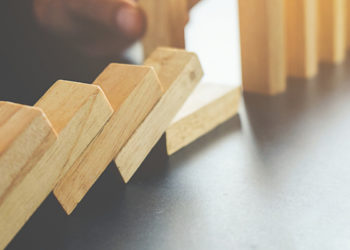 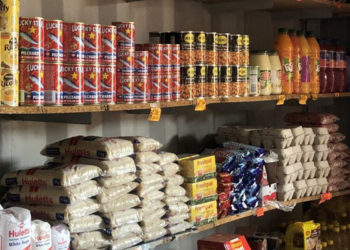 Make the formalisation of businesses attractive

ILO warns if SMMEs do not get help, the longer recession will remain